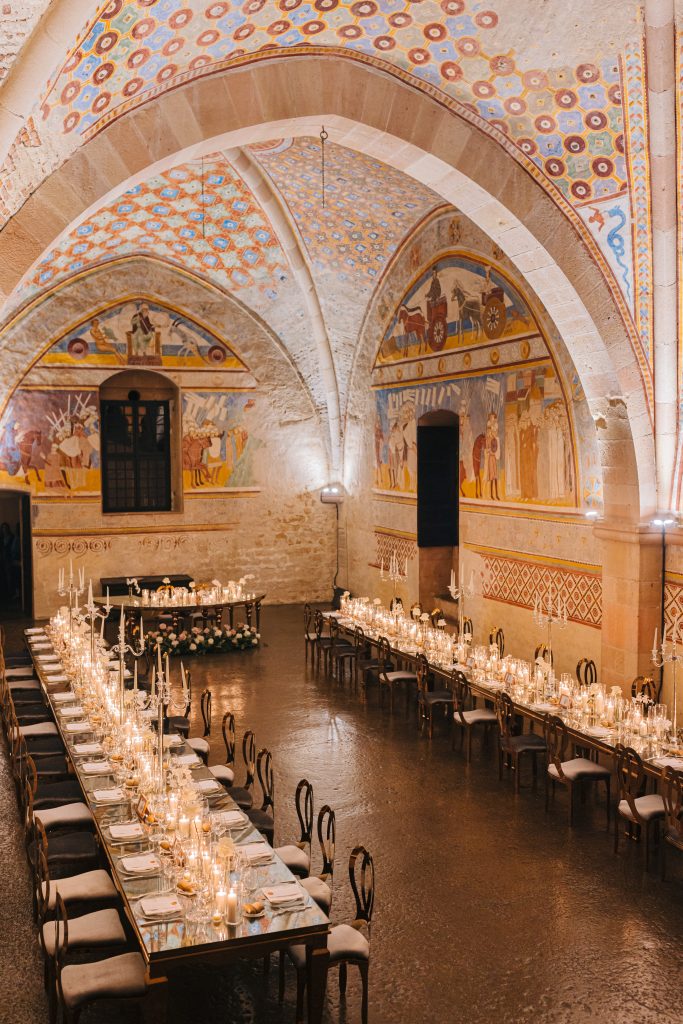 With the Visconti, the Rocca was at the centre of important reconstruction and enlargement works that were to be protracted for more than a century.

In the period of the Ambrosian Republic, the Council of Nine Hundred of the city of Milan ratified the acquisition of Angera, of the fortress and its parish from Vitaliano I Borromeo for the sum of 12,800 imperial lire on 18th January 1449.

The Rocca di Angera thus became the dwelling and the symbol of the political structure of the family, to which it still belongs today. 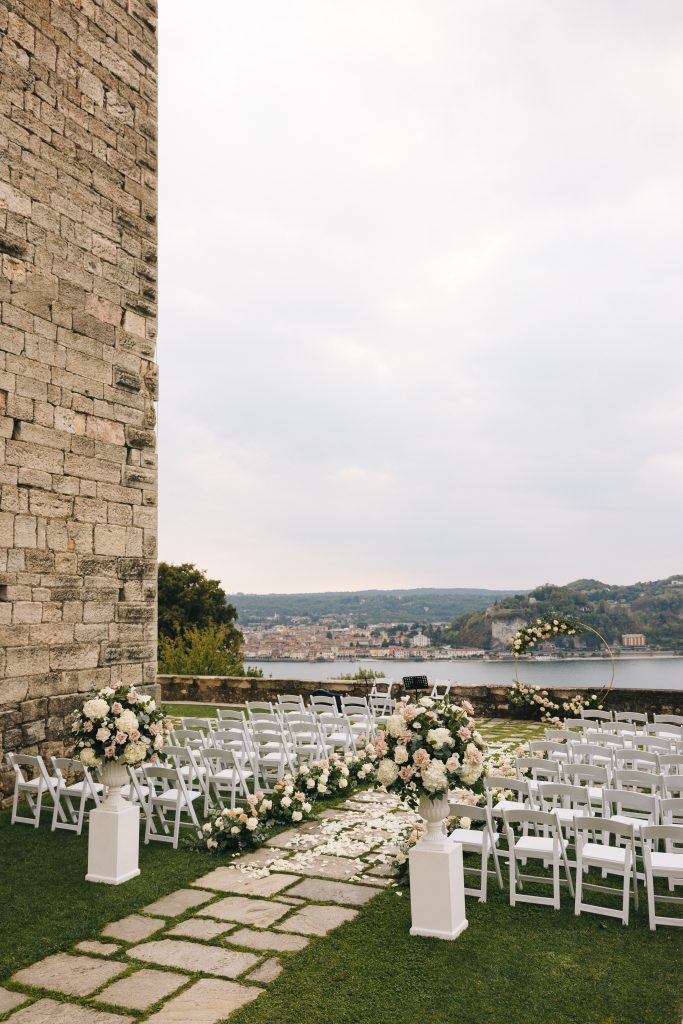 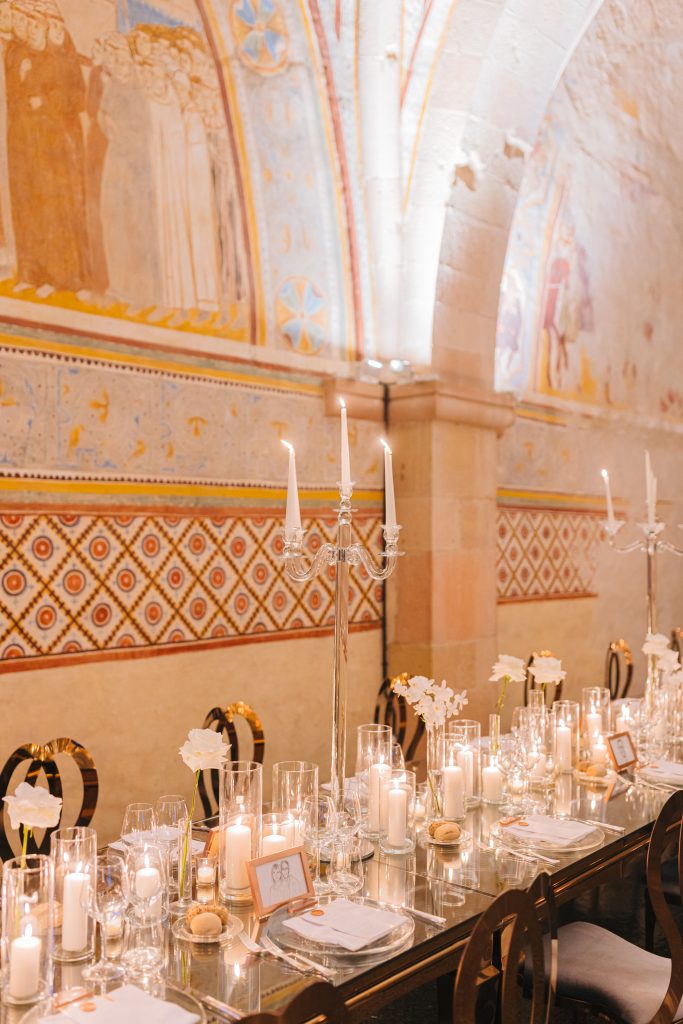 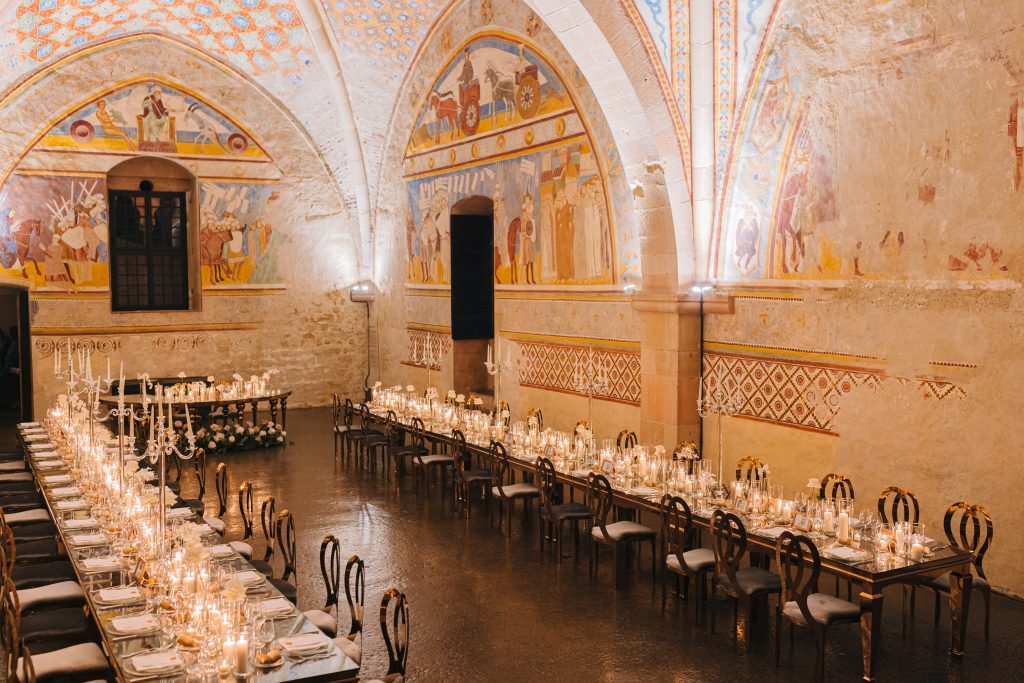